Posted on September 7, 2020 by HireWPGeeks In HTML to Wordpress 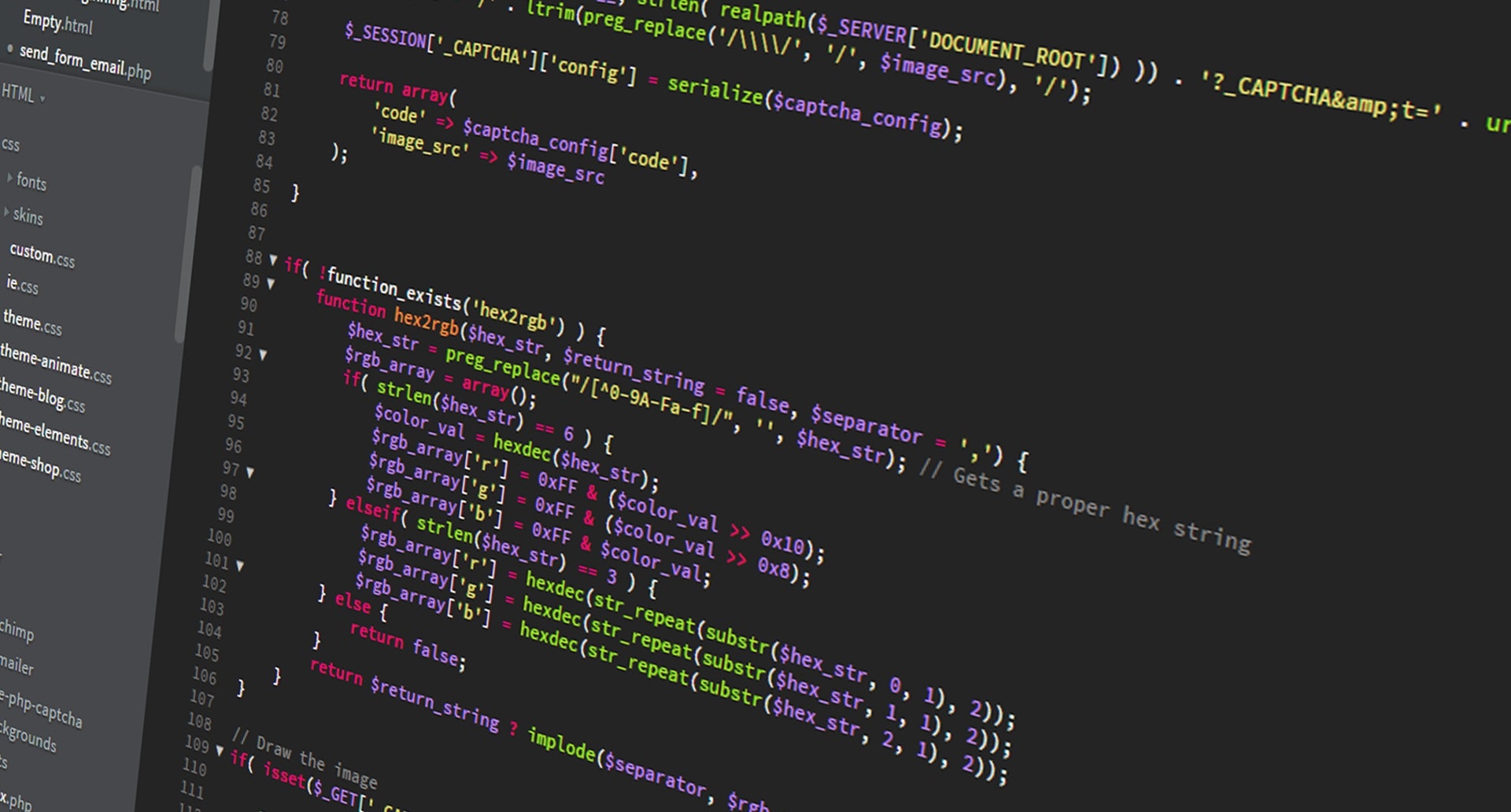 Everything seen on the internet, right from the websites to the content in them, is built using HTML coding power. For decades, HTML has been the foundation of the web system. For someone who would carry on their business or deal with content online, some HTML knowledge requirement would be unavoidable.

As a WordPress user, in-depth knowledge of HTML is not needed. The CMS platform comes equipped with features like themes, plugins, and widgets that create and maintain the websites without bothering about the HTML to WordPress process.

However, specific HTML codes are fundamental and should be known by every WordPress user. Just being informed about them is enough, as they would prove to be time-saving shortcuts for all types of users.

HTML is short for hypertext mark-up language. It is not a programming language, since it does not command the device to run task via script. It is the primary markup language for creating web pages, and for all sorts of text displayed too.

Why does a WordPress user need HTML?

There are some occasions during which the knowledge of necessary HTML codes can save a lot of time and money. They are:

The user may approach a development team to have better results. They would need to discuss the changes to the site, and it may include HTML to WordPress knowledge too. Knowing a few facts would help in communication and better negotiation.

The user might see the need to alter a few things in the existing content. These include adding an image, directing viewers to the contact form, adding formatted text, etc.

These elementary codes would be used throughout using a WordPress hosted site:

The semantic way to use italics in HTML is to use <em>. It stands for emphasis. <i> can also be used.

Example: You can put <em>text in italics.

Wrapping texts with the <strong>tags would direct the browser to make them bold. For this, <b> can be used as well. But search engines tend to prefer semantic coding, so using <strong> should be better.

Example: You can make <strong>text bold.

The tags <h1>, <h2>, <h3>,<h4>, and so on are used to divide the content in sections. It is one of the most used HTML codes for headings. They should be used in a hierarchical order only since search engines prefer nest headings.

Google used to penalize pages having headings that had more than one <h1> tags, but not anymore. Besides, the practice of a single use of the tag remains in many webpages.

Example: <h2>H2 is the most commonly used header.

Links can be put together using the <a href> tag. The <a> indicates the presence of a link, while <href> is the hypertext reference to where the link would be redirecting the user. After adding the link and the words required, it can be closed using another <a>.

Example: <a href= “the link”> words required to be put as an anchor text <a>.

An image can be made clickable with the addition of a link, as well. <imgsrc> would need tobe inserted between the link flags.

A URL of the image is needed, to which a single <imgsrc> tag would be added. The caption for the image is for the creator’s ease of function, and will not be displayed for users.

Two types of lists can be made through HTML coding, an ordered list and an unordered list containing bullet points. The former uses <ol> tags, and the latter uses <ul>, these tags should wrap each listing. Further, each item on the list should be wrapped by <li>.

Certain parts of the text can be highlighted using block quotes. Wrap the sentence needed with the <blockquote> tag.

The separator line can be inserted using <hr>, and the <br/>tag is used as a line break. The <br/> is a self-closing tag. Hence no content can be written within it. For breaking a line without going into a new paragraph, it could also be used between the<p>tag, which is used for paragraphs.

These are just a few of the necessary HTML codes needed a website owner needs to convert website to CMS platform. Utilizing HTML for content creation would is always a handy skill, while also being easy to learn once your understand the syntax.