Future of WordPress – 2016 and Beyond

Posted on May 24, 2016 by HireWPGeeks In Custom Wordpress Development 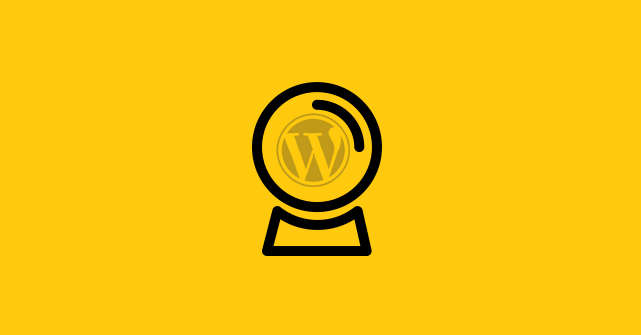 Here’s what solid, steady growth looks like. Note how no other CMS comes even close to WordPress in terms of usage:

That’s right. The ‘scrappy open source underdog’ (as Matt Mullenweg calls it) now powers well over a quarter of all CMS-using websites on the internet. As a professional WordPress developer, I really can’t help but feel giddy (and brag a little) when it comes to reporting our state of being. Automattic’s CEO sounded pretty confident about WordPress’ growth and there are the numbers to confirm it.

But that’s not the future of WordPress that we, as WordPress developers and users, care about (much). Like true nonconformists, we care more about who WordPress is, rather than how popular it is with the crowds.

Here’s who WordPress is today, how it will continue to grow along the same vein, and what that would mean for us all:

December 2015 WordCamp and release of WordPress 4.4 Clifford marked a tremendous event in WordPress evolution timeline. This was the RESTful API integration in the platform core.

Now, 4 months and another major version upgrade later, WordPress is already being used in ways never thought of before, truly on its way to become a web app development framework, which just happens to be the best CMS as well.

It started with Calypso, a managed WordPress.com (and Jetpack support) client powered completely by REST API.  It is also highly customizable and works with JavaScript.

This could mean entire administration interfaces that can be created for specific projects and needs: imagine accessibility ready e-learning systems, enterprise grade portals with various integrations on the side, site builders, and more.

The WordPress community is a more homogenous mix of front-end, back-end, and full stack developers, thanks to greater power now held by JavaScript in the overall development process.

JavaScript in WordPress is no longer confined to interactions and effects over a largely PHP construct. JSON will obviously play a larger role in application development. WordPress 4.5 ‘Coleman’ only solidified this stance by giving developers some much needed updates in the JS libraries (jQuery, jQuery Migrate, and more) along with new functions for updating registered scripts with custom code.

This isn’t the end of PHP, however. The core WordPress APIs will still remain in play for the foreseeable future. As Mullenweg said in the WordCamp 2015, “PHP isn’t going anywhere.”

3. Orientation towards Performance and Responsiveness

There is now a greater overall stress to improve image and media performance and responsiveness in WordPress without need for additional plugins. This is so the platform can power future-friendly web apps, ready for the Internet of Things.

We can see this with WordPress 4.5 which gave us some pretty decent (up to 50%) improvements in image load speed in ImageMagick and WP_image_editor.

The Customizer will also continue along the same line. Features like responsive previews, selective refresh and custom logo have been added already, and the theme authors will continue to give control over design aspects to users without having to resort to 3rd party plugins.

We were staring apprehensively at the long road ahead last year. This year, we have thrown the gates wide open and started warming up for the marathon journey to a user-friendly web for all.